Do you know someone else who would enjoy this story? 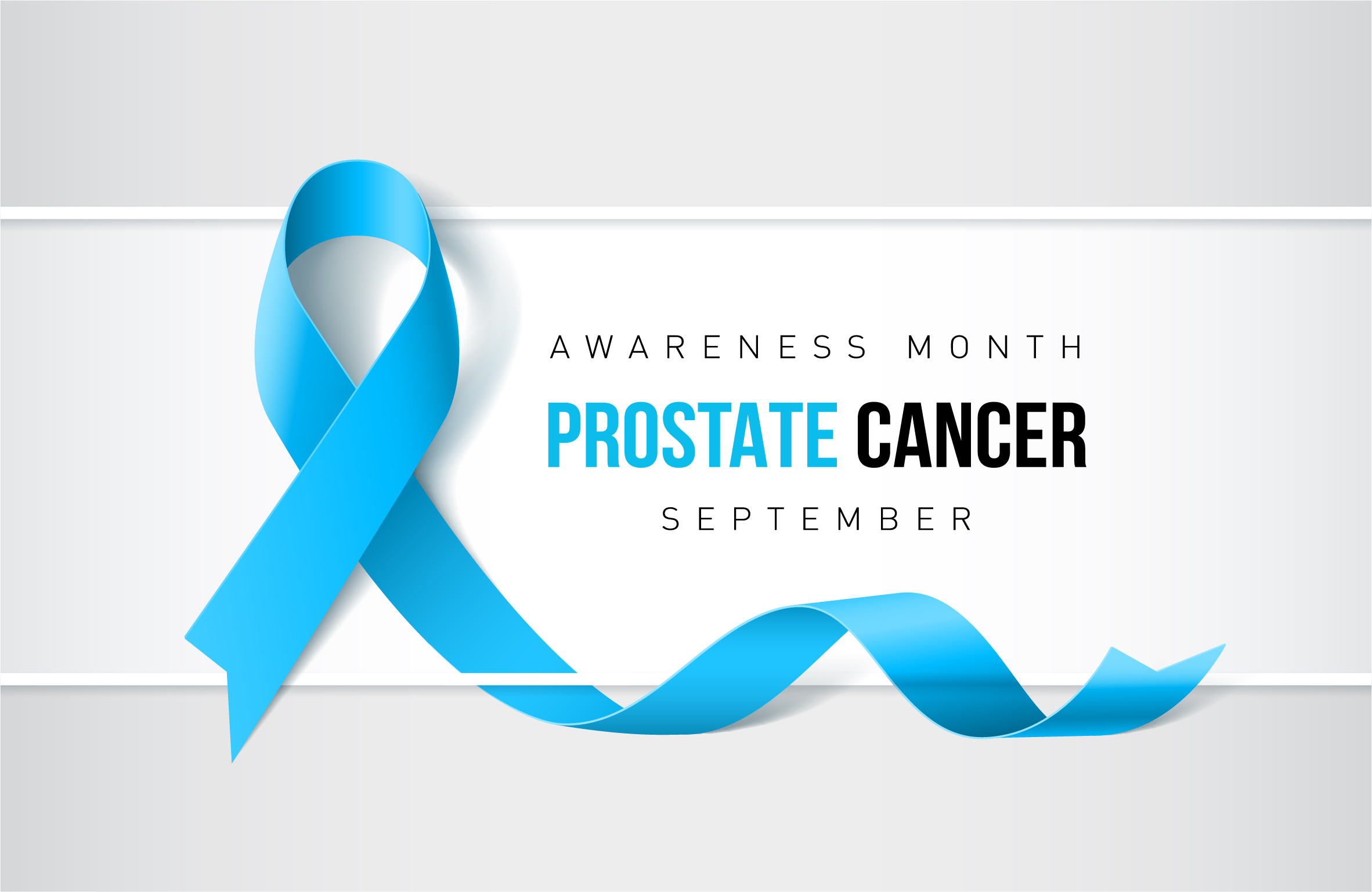 September is Prostate Cancer Awareness month so an important time to educate. In the United States, approximately 11 percent of men are diagnosed with prostate cancer at some time in their lifetime. It is the second most common cancer among men. It is more common in older men, more likely to occur in men with a family history of it, and men that are African-American.

Most prostate cancers grow slowly and don’t cause any health problems. It is rare to have any symptoms, because the growing tumor does not push against anything to cause pain, it can be years of not knowing, and why it is important to get screenings.

As an IRHC Challenger Plan and 60/30 Plus member, at the age of 49, you are allowed one prostate screening antigen (PSA) test every three years. As an IRHC Medicare member, it is covered annually.
Prostate cancer screening starts with a PSA test. The test measures the level of prostate-specific antigen (PSA) in your blood. PSA is a protein produced by the prostate, and a small amount is normally released into the bloodstream. When there’s a problem with the prostate, more PSA is released. A rising PSA can be one of the first signs of prostate cancer.

The chances of dying from Prostate cancer is pretty low, but it still is a deadly disease for some men. So, it is important for early detection and why getting screened should be a priority.

Topics: Your Benefits, Your Health

Do you know someone else who would enjoy this story?

We'll send you our favorite articles once in a while to keep you informed.